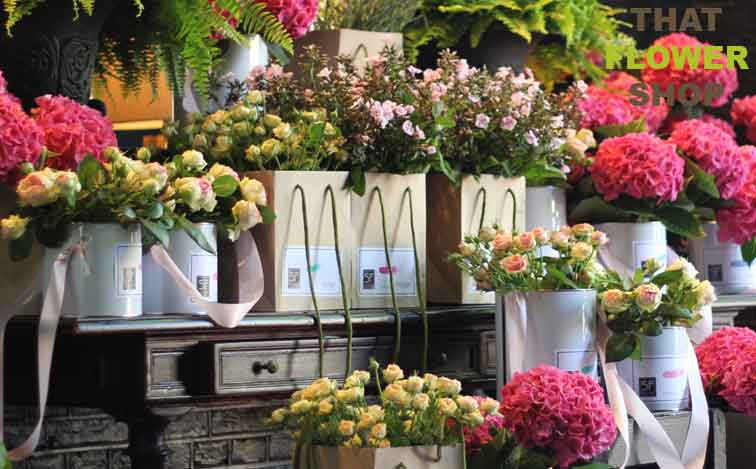 Flowers have become a part of our lives because of how we relate to them with our senses. Their sight, smell, even touching them has brought feelings of warmth, love, and happiness to virtually everyone at one point or the other. Flowers have been used to win over a love interest, as a get-well-soon message, at funerals, anniversaries, and several holidays.

The exciting part of it all is that all these are not just what flowers are about. There are several lesser-known trivia facts about flowers that would definitely interest you irrespective of their breeds. Here are the 10 interesting facts below: 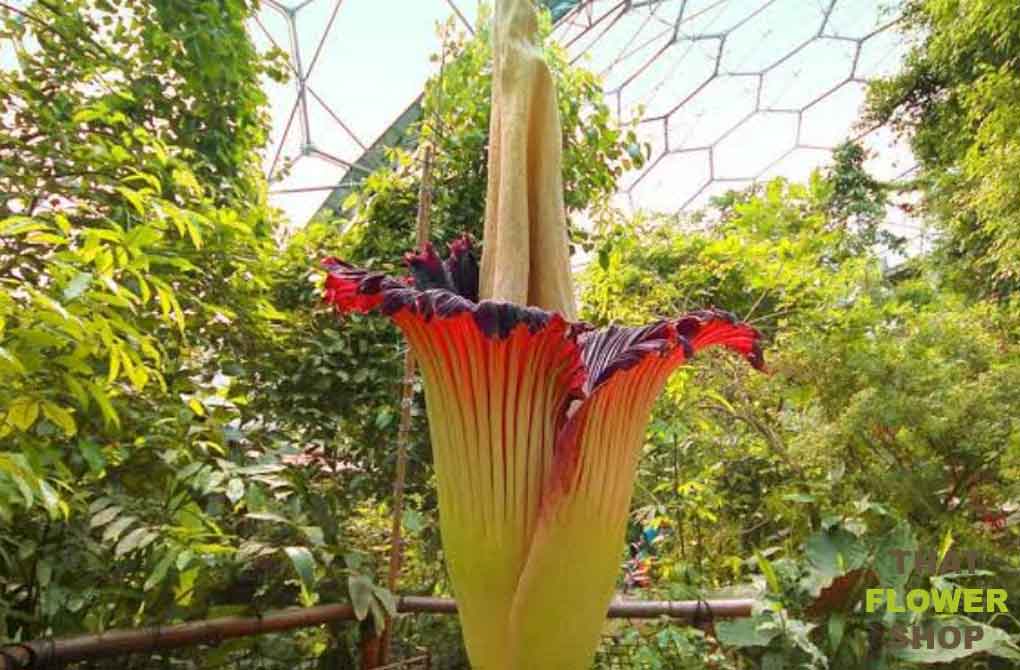 Amorphophallus titanum or more popularly called titan arum. Apart from having the largest unbranched inflorescence in the world, this flower gives off a terrible smell, similar to that of a corpse or carcass. It is so bad that the Sumatrans, in whose land the flower is native, even call it the “Corpse flower”. To cap it off, these flowers can stand as high as 3 meters which is about 10 feet tall.

The flower, gladiolus was previously called xiphium which translates to sword. It was so named because of its resemblance in appearance to the sword that gladiators used in battle and also because it literally struck the heart of the person whom it was given to. The meaning has been preserved but the Latin name, Gladiolus has since been adopted. What is the exact significance of this? It expresses the strength of the personality that bears it.

Do you know that billions of tulips are produced every single year? With this statistic, one would think that due to the abundant supply, the price would be relatively cheap. However, it is the exact opposite. Since the turn of the 17th century, tulips have proven to be one of the most expensive blooms costing more than a whopping 2000$ for just a single bulb. Some people also used them as alternatives for onions. Nowadays, you should be able to get tulips for a decent price. 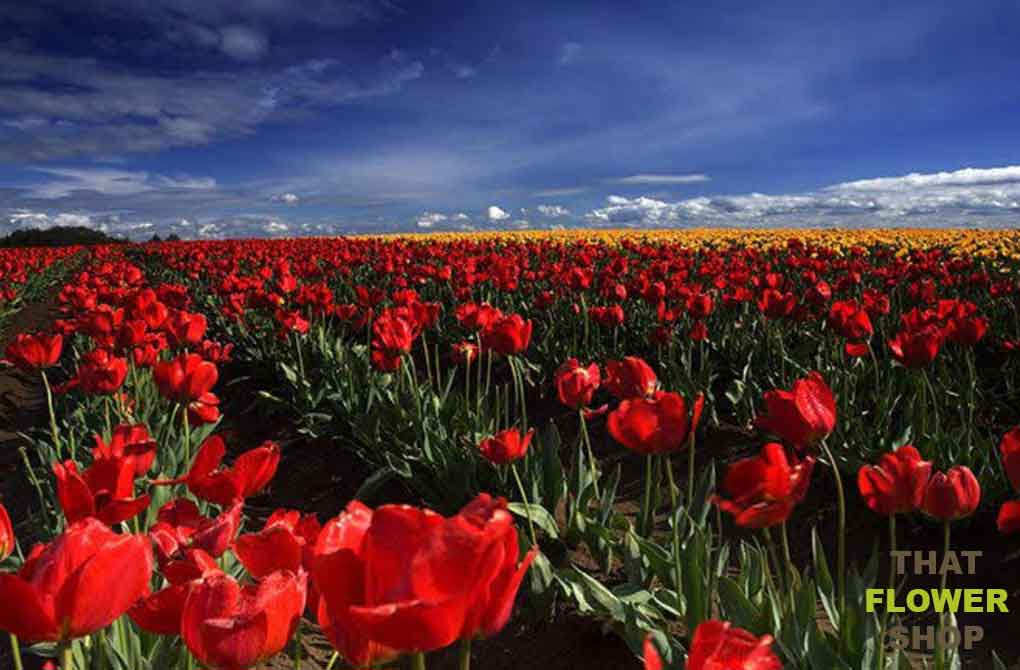 Ge Sun and David Dilcher, both of Jilin University and University of Florida described Archaefructus sinensis in 1998 as the most clear-cut contender for the oldest flower of all time, after a series of debates about the dating of several flowers and reliability of the work done. Directly translated in the Chinese language, it means “ancient fruit from China” and has thought to be in existence for over 130 million years. Hail the mother of flowers!

It has been said by phytologists that there are now over 400 000 species of flowering plants on the surface of the earth, with roses accounting for almost one-tenth of that figure. Nature has provided us with culturally valuable and stunning blooms to enrich our lives. Give a bouquet of lovely blooms to someone today, and sit back and see the magic that comes out as a result of this act.

I am sure you cannot count the number of times that you were forced to eat broccoli as a child. We all grew up with the knowledge that it was a vegetable. Interestingly, florists did not help matters as they never displayed the poor broccoli in any of their designs or arrangements. This has happened because broccoli is usually harvested at the period when the flower buds haven’t yet opened. Maybe, just maybe the time has come for things to change. 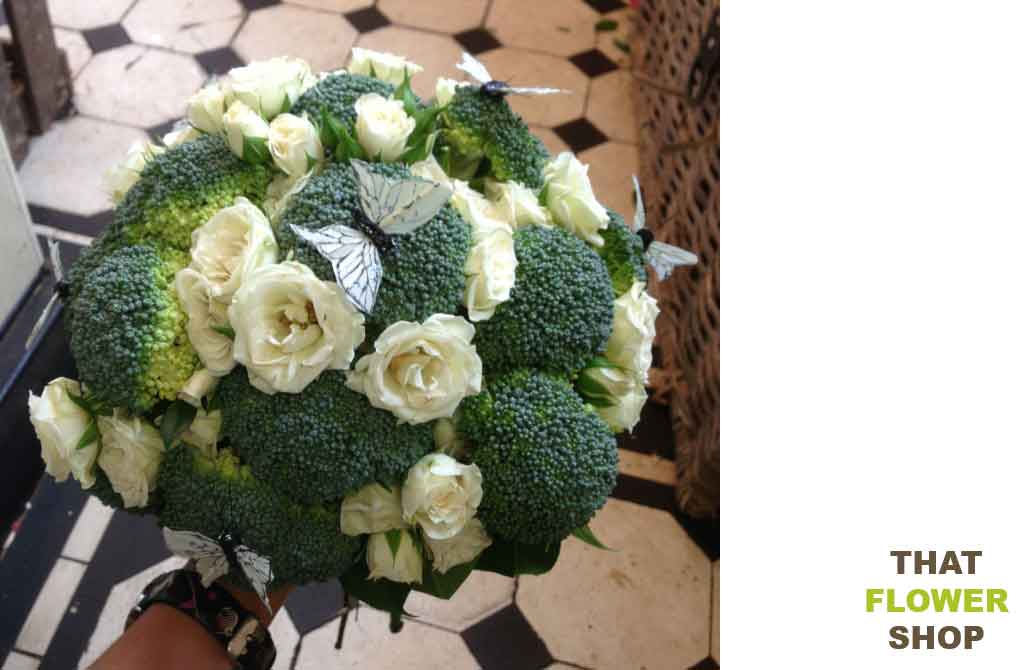 They are also known as the burning bush because they produce a specific gas, which resembles the scent of lemon, and is believed to be flammable. They are also well known for the elusive white and pink blossoms that they possess. It is quite cool for those calm and romantic summer nights. Even its gristly green leaves and seed pods are not left out of the party.

Ancient Egypt would definitely have a lot to say about this flower, having attached the meaning of resurrection and eternal life to it. This made the flower to be sacred because they were convinced that because of its ability to remain quiescent for years during the harshest of conditions and eventually still bring out beautiful blooms, then there was absolutely something about them. The Egyptians even went as far as using these flowers in burials.

It has been argued by several people that the head of the sunflower actually follows the movement of the sun producing a spectacle called heliotropism. Also, over the years, the stems of sunflowers have been used in filling life jackets. Its roots remove radioactive contaminants by up to 95%. Its seeds are very rich in oil, which provides energy and nourishment to the body. Every inch of sunflowers has definitely been a blessing to mankind.

Apples, raspberries, almonds, peaches, cherries, plums, nectarines, and pears are some of the fruits that roses are related to. Roses have hips shaped like that of berry fruit, and it is very rich in vitamin C, therefore they have been used to produce jellies and teas.