While most flowers are known to have beautiful and attractive names just like their appearance, some weirdest names. Their names are usually derived from its rich history. Below is the list of 10 pretty unusual and funny flower names that you can surely laugh out loud. This plant was purposely used as a sneezing powder to help people who are suffering from sinuses to sneeze. Plus, it has other function too like it can be used to garnish your salad or as an insect repellent. Its flower is clustered at the tip of the branching stems in the upper plant. Its single flower can grow as big as 1/3 in diameter and has a pale gray-brown center disc flowers. 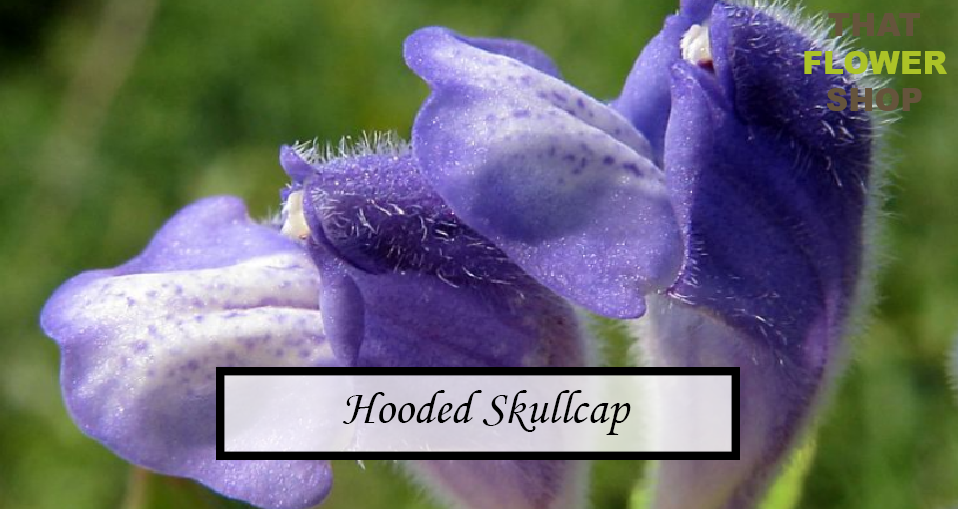 Its scientific name sounds weird and unusual too. It is also known as Scutellaria Galericulata and it can be found throughout the north temperate zone. This plant, derived its name from a cap because it literally looks like a cap. This plant is surprisingly a member of the mint family but it doesn’t have a taste of mint. It is also a relative of the Mad-Dog weed that was utilized in medieval times as a natural remedy for rabid-dog bites. The colors of this flower range from pink to blue. It leaves are simple and there are two leaves per node along its stems. But, you have to be careful in handling this flower because the edges of its leaves have teeth or spikes. 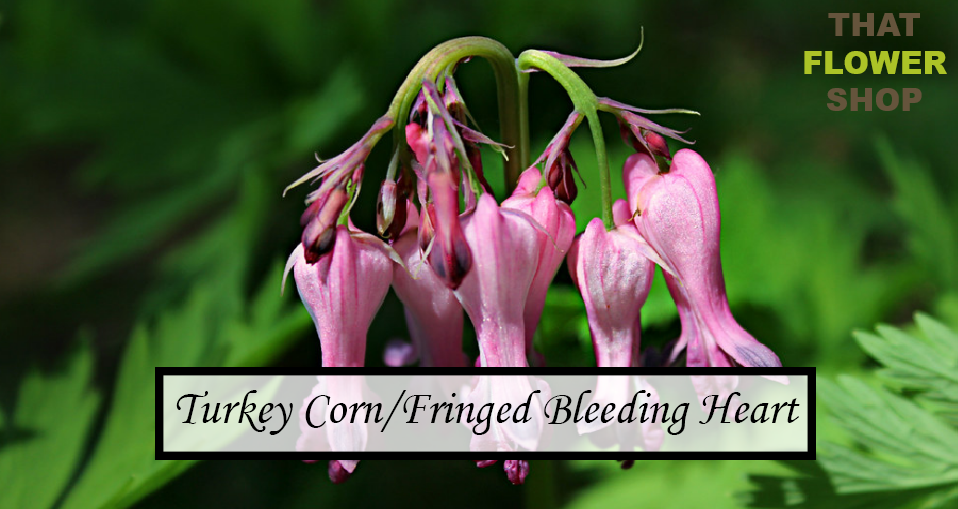 This plant can beat the summer heat and best for the summer season. It grows throughout the summer and it requires minimal care. It is a member of the Dicentra family and it can also be used as a natural medicine for treating urinary tract infections, skin rashes, and as well as digestion problems and menstrual problems because of its fleshy roots. If you are planning to plant this flower during the summer season, you may buy one at florist who also offers customized flower arrangement and birthday flowers. 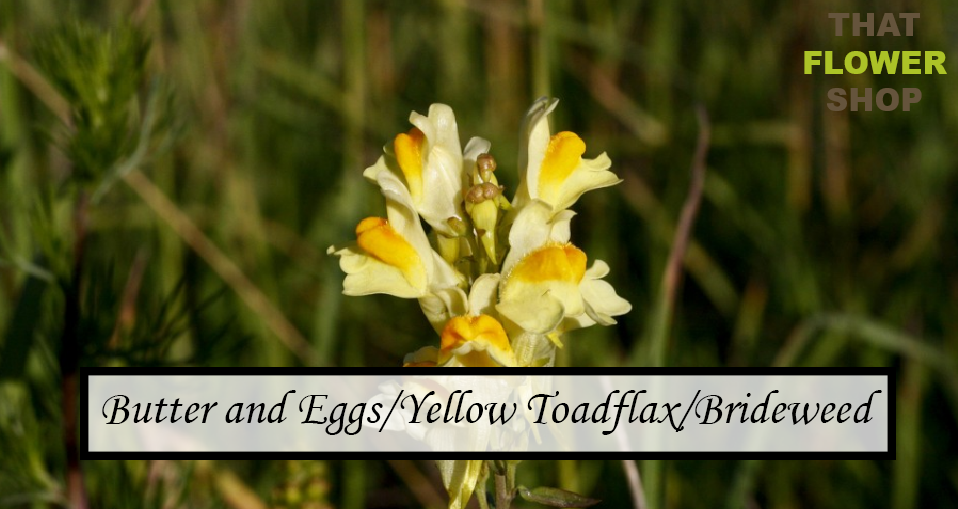 Its name was derived from an egg yolk because its flowers really look like an egg yolk. But just a little backstory about this plant, according to ancient myths, Butter and Eggs plant was believed to be a yellow dragon that later on transformed as a fried egg. This plant, however, can grow as tall as 3.3 feet and it has varieties of colors like yellow and orange. 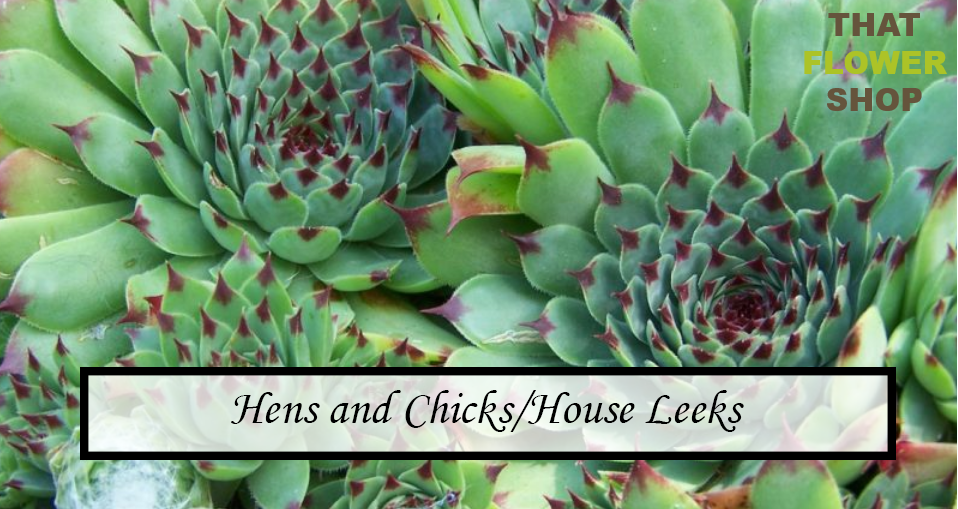 This plant was originally planted on roofs to serve as a protection from thunder and lightning because according to some historians, they were connected to Thor and Zeus, the gods of lightning. Its name was derived from hen because they grown in a large cluster and usually encircled by a handful of smaller patches known as chicks. This flower can be availed at your local florist that offers same day flower delivery to keep the freshness and radiance of the flowers.

Its name was derived from a harvest festival in England during the August 1st in the 19th century after Lammas Quarter wherein this plant was actually eaten by the people. However, its other name, Goosefoot, was derived from it because it literally looks like a goose foot. One interesting fact about this plant is that it can produce as many as 75,000 seeds and can grow even in poor soil conditions. It is also safe for humans to eat this because it contains vitamins and minerals that are beneficial for health. 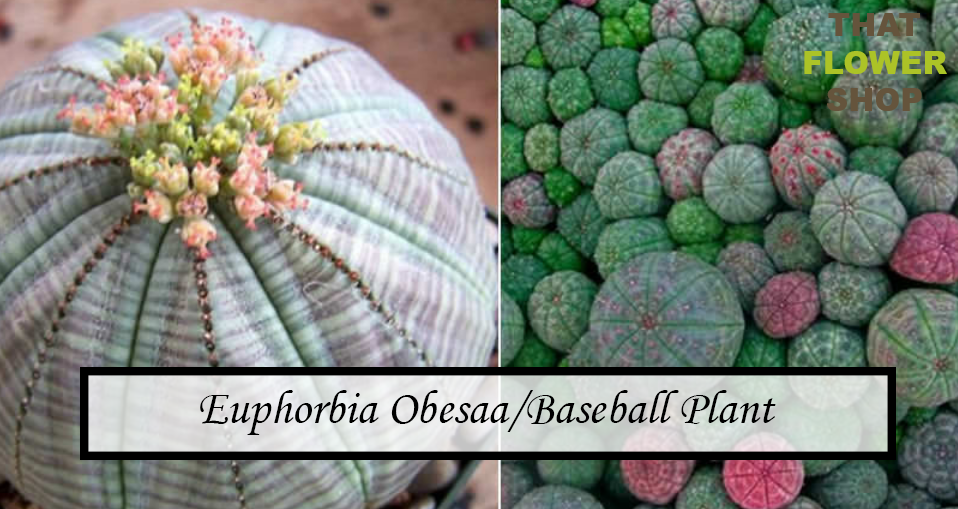 This plant is a native of South Africa, particularly in Great Karoo and South Africans grow and harvest them because of its strange and weird appearance but it can grow as tall as 20 cm. This plant can be found in North America usually in a swampy area and it emits a bad odor and because of that, it is often mistaken as a skunk. However, its appearance is something you don’t expect because of its purple or golden leaves.

While most parts of Skunk Cabbage can be eaten especially by Native Americans, you have to be cautious with this because it might cause death because of its severe calcium oxalate that is poisonous if eaten. The stems of this plant are thick and its stick is usually in the color green or red. It sticks can grow as long as 12 meters. However, When you have a chance encounter with this plant, you have to be careful because it is known for its treacherous stems that might cause severe blood loss once you have a contact.

Its scientific name is also pretty unusual which is impatiens walleriana. It originated from East and Southeast Africa and it is a type of herbaceous plant which means it has a bushy growth. It can grow as tall as 70 cm. It usually blossoms from May to October. It is a simple plant that has varieties of colors like white, orange, red, rose, violet, and pink. Its leaves are oval and oftentimes changeable. It is frost sensitive and can grow almost all year round. If you are planning to avail this plant, you can ask from an online florist with just one tap away and at the comfort of your home.