Can You Have Two Funeral Services?

sghamper
Jun 19, 2019 Condolences Wreath Funeral Flowers Singapore Comments Off on Can You Have Two Funeral Services? 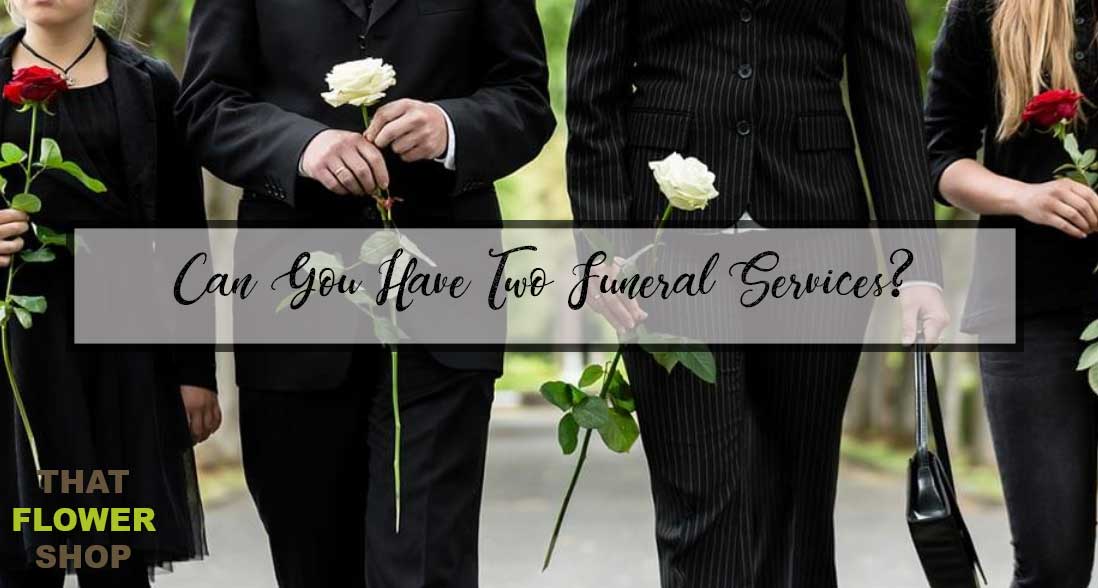 Can we have two funerals?

There is nothing that says or prevents people from having two funerals. Of course, having two funerals for the wrong reasons may not be best to honor the one who has passed away. You may not be aware of it, but there are ways wherein a funeral turns into something else rather than a rite of passage for the one who is dead and the one who is left to grieve. While having good intentions is enough, having two funerals because family members cannot make a mutual decision on how to honor the dead, is not something you should do.
What happens then, if there are different views and different opinions and none of you can agree on something? You should learn how to put your differences aside and remember who this funeral is for. This is not for you or for you to show off, it is about honoring the dead and respecting their wishes so that they may rest in peace. They would not want their family members having a fight over who gets to bury them. No one would want that. To understand the importance of funerals, and what they are for, would help you make a favorable decision for both of you.

I. Importance of a funeral

A funeral is more than just choosing the right funeral flowers. One thing that you must never forget is that funerals may be for the living, to help them mourn and grieve properly but they are also mainly for the dead. It is how you honor their passing and remember their lives. They may have changed it in a big or small way, funerals are the perfect way to pay your respects for the impact and the changes they may have helped you with. 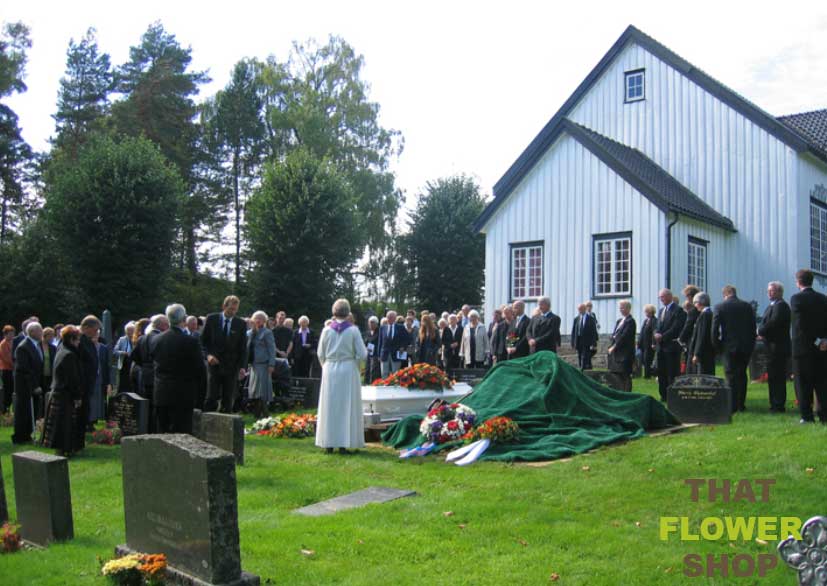 Planning a funeral should not be done in a rush. It should take time if you really want to honor the dead. People these days often confuse the reason why they should plan funerals. Often times, they would think that planning a funeral is more like an obligation than something more. Studies show that funerals actually help the family move on or get them to the right path of grieving and healing. Do not undervalue a funeral, for your loved one’s sake and for even for your own.

II. Other possible reasons for having two funerals 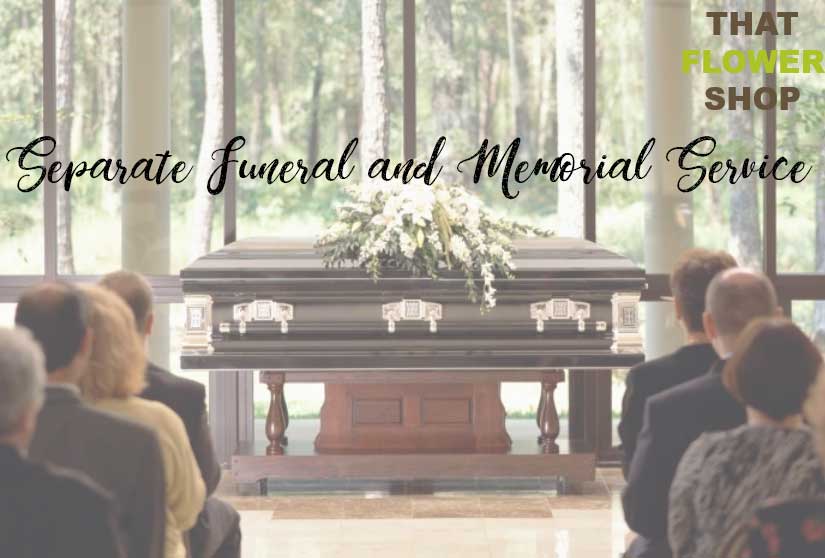 a. Separate Funeral and Memorial Service – Of course, there is another way of having two funerals which is okay in all context. A different funeral for the visitation and service and then another place for the memorial service. That is what two funerals can mean to some. If you are not sure about the difference or how you can have two separate services, below are definitions of explanations to what a funeral service and a memorial service are.

b. Different time zones – This could be a reason why people would have two funerals. Of course, this has actually happened before when two funeral services were done in honor of one old lady who had passed away. This is because there was a confusion on the agreement to where the body would be taken. It was the lack of communication on the part of the family members. The two funerals where planned and was going to be held at the same time, but on different parts of the world. Make sure that you notify all family members and if they cannot make it to the funeral in your state, look or find out if you can hold two funerals for the sake of the other family who cannot make it. 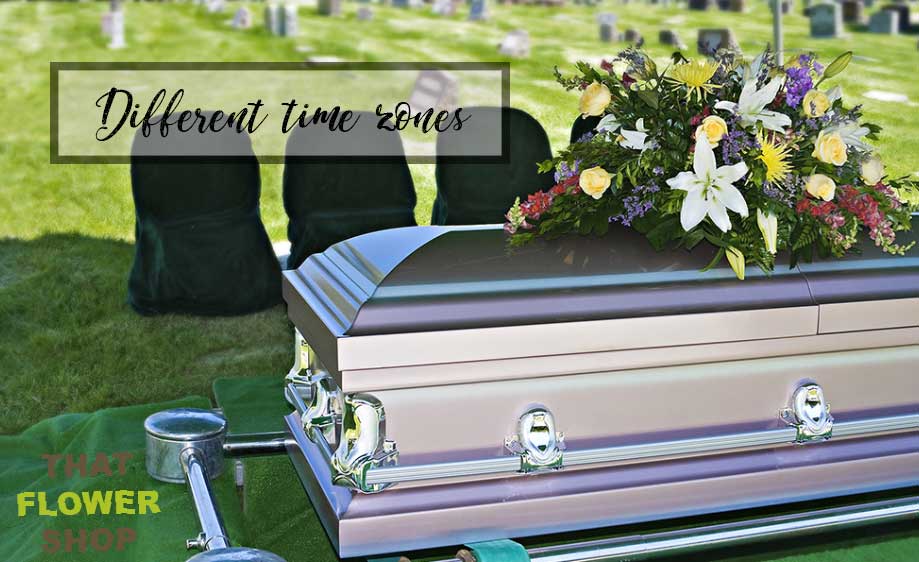 c. Unexpected delay – This does not happen often, but it can still happen. It is when the funeral was already held but family members have arrived a day late so the funeral service would be done again for their sake. This is okay and the second funeral would not need to be as long as the first one. It is only for the family to have a chance at saying their goodbyes.

d. Home funeral – Most people would also want to have a home funeral where they can spend more time with their loved ones in the comfort and familiarity of their homes. This can be one funeral and after this, the funeral service or memorial service would be held in another location or the church were more than family members and loved ones can attend and visit. 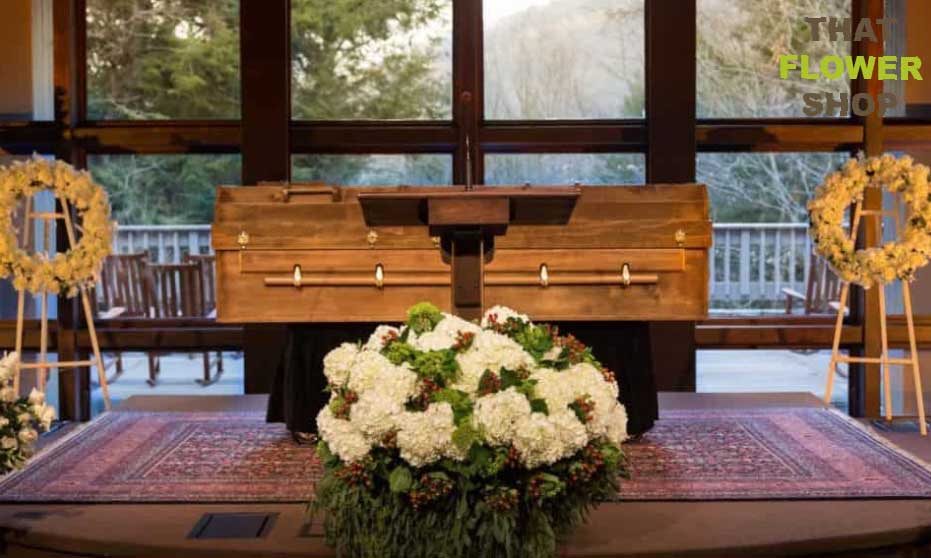 III. What you should always remember

Funerals are more than just to honor the dead. It is a way to show your love and respect for the person who died. You can make the funeral anything you want it, to symbolize or to represent your love for the deceased. One should never forget that funerals are important to start your path to healing.

It should be a time where people, like family, friends and loved ones of the deceased, get together to mourn and support each other in one of the most difficult times of anyone’s life. It is always better to grieve with someone who shares your same love and respect for the one who has died.

If you are planning to have two funerals, make sure that you do it not out of competition or efficiency or a misunderstanding. This would disrespect the dead more than you would like to honor them. They would not want their family members to stop talking to each other during the time when they need each other the most.